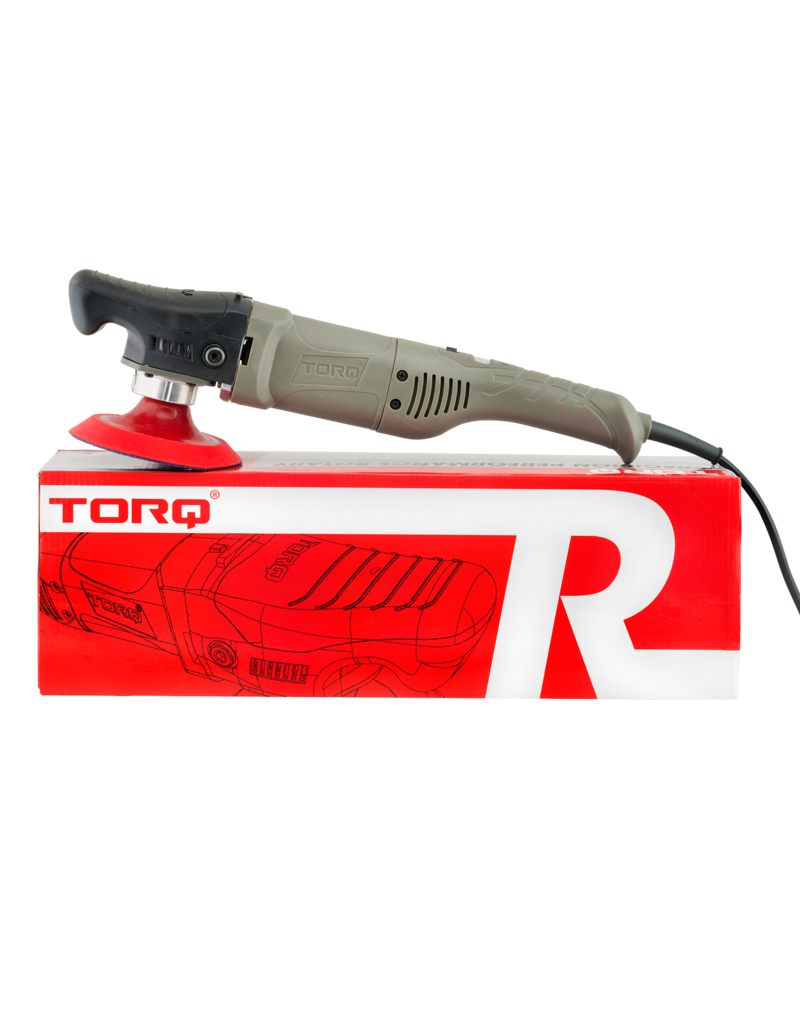 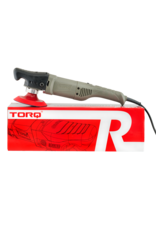 A Rotary Polisher For The 21st Century

The TORQ R represents the very best in balanced internal industrial design, user-centered ergonomics, electrical engineering, and component miniaturization. The TORQ R is built to be light, agile, and fast - perfect for those detailers who spend hours behind a buffer, while using a new Integrated Cooling System to channel air through the machine to cool all internal components.

The TORQ R was designed and engineered to exceed usability by minimizing user fatigue with an ergonomic design and lightweight body. A Digital User Interface actively controls the output of the 900W motor at every speed setting, delivering seven distinct speeds with enhanced cutting power. The digital variable speed control lets you know exactly the RPM of the tool at all times for greater control.

Add your review
0 stars based on 0 reviews